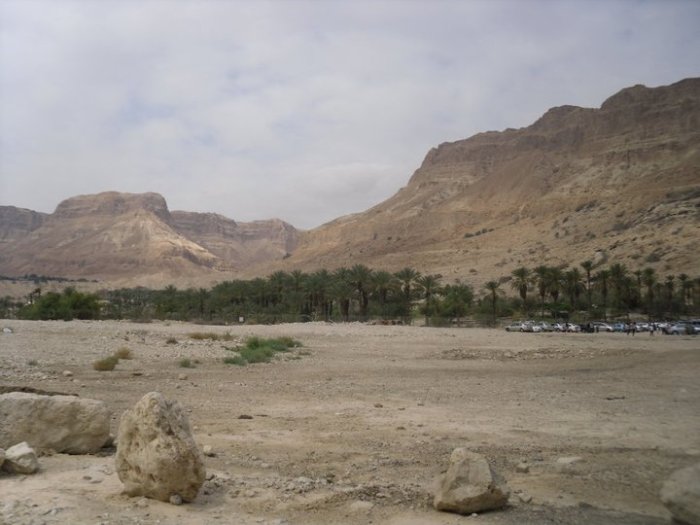 Bible Study: Mark 7: How to Get to Jesus

Last week we learned a lot about what’s important to Jesus in my blog, and about dynamic faith as we looked into Mark chapter 6. Today we’re moving forward and looking at Mark chapter 7. Villages and clans were coming to Jesus.

The mood conveyed is one of enthusiasm, expectation and eagerness. The people were going to extremes to get to Jesus. In contrast to the people from His own hometown where only a few were healed because of a great lack of faith, Mark relays in chapter 7 that all the people of the area were healed! Wow!

Tradition and a Slow Death

Jesus was unhappy with the religious leaders, though, because they were worshiping foreign gods and performing tradition in vain. Jesus wants our obedience to Him far more than He wants us to keep religious traditions. We need to honor God, and we need to want to. The religious leaders were in the habit of neglecting their parents in their old age, instead of taking care of their basic needs. And these leaders were complaining that Jesus and His disciples weren’t clean or keeping tradition.

How did Jesus respond? Did He scold His disciples? Did he acknowledge the leaders and tell His disciples to go get clean and keep tradition?

The things that come out of a man defile Him. This was His reply. His words, his deeds, his thoughts. These things defile a man, not what he eats. And He gets specific. Fornication, theft, murder, adultery, all types of greed and malice, deceit, wantonness, envy, slander, arrogance, folly. All these things are evil and they come from within the man and defile him.

Everyone is guilty of at least one of the above, and most of us are guilty of many of them. You can find the about passage found in Mark 7:1-23. Now we will unpack Mark 7:24-30. Go ahead and give it a read.

This passage is remarkable in many ways. First, it wasn’t customarily proper for Jesus to be talking to a woman. And definitely not a Gentile woman. Jewish men were only allowed to be addressed by a female if she were a close relative. So, in a way, by replying to her, it could be as if He was implying that He considered her a close relative. Either that or He thought the law insignificant.

Also in this passage, we see the imagery of little children and dogs. Symbolically, the little children represent the Jews, while the dogs represent the Gentiles. The woman was acknowledging Jewish common thought, and identifying her position within Jewish custom. Jesus’ reply confirmed He understood her, and He related to her.

Look at the Syrophoenician woman’s approach to Jesus. We should all come before the King of Kings like this. And this is the second point I want to make today. Just to recap, the first was that it’s no good to keep religious tradition if you’re not honoring God with your life.

So, we see the Gentile woman humble herself by falling at Jesus’ feet. I don’t know about you, but this is exactly how I approached Jesus for the first time at age fourteen when I recognized who He is. It was as if my whole past unfolded before my eyes, every grim moment of it. At I lay broken at the foot of the Cross. When we accept that we are spiritual bankrupt, and in need of a great deposit by the Holy Spirit, this is how we get to the heart of God, and He sees us.

Then, by her actions, the Syrophoenician woman professes He can help her and she petitions Him. Hebrews tells us we must boldly approach the throne of grace. In order to do this, we must possess faith.

Then the woman acknowledges that Jesus is the Son of David, the long-expected Messiah. The woman has a deficit so deep, she’s in searching of redemption. She isn’t trying to be popular or move in the trends of the day.

Finally, she presses in. Jesus seemingly rejects her as He states that He came first for the Jew, and then for the Gentile. But she doesn’t drop her head and turn to walk away in despair. She presses in. Jesus calls her faith great, and for this faith, He hears her request and delivers her daughter.

Do you want something from the Son of God? Humble yourself. Petition Him. Recognize your position before Him. Become a new man! Then press in and don’t give up! Let your faith grow and grow, and keep persisting. When Matthew tells us in His gospel to seek first the Kingdom of God, to knock, to ask, it means to seek, and keep seeking. To knock and keep knocking, To ask and keep asking.