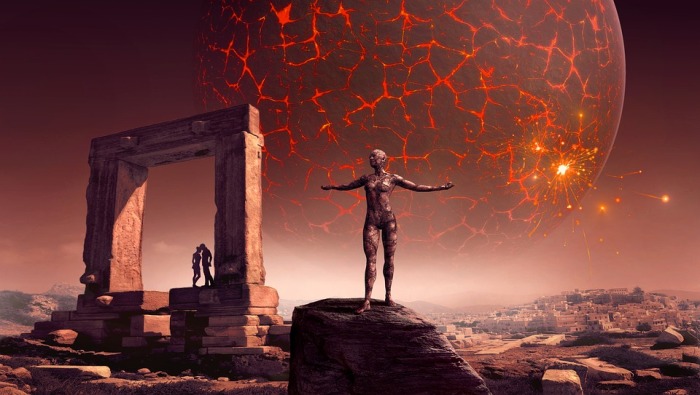 How can I be a good blog writer and not address Nibiru? Is Nibiru real? Is Doomsday coming?

The internet is ablaze with Nibiru conspiracies. All you have to do is look back to 2012 to find that the rogue planet was set to destroy earth. NASA was quick to call it a hoax. There is no scientific proof or any evidence of this mysterious Planet X existing.

You can certainly find people exploring the possibilities and some posting videos of what they call proof. This would include footage of a curious globe that appears during the time of the recent solar eclipse in America, which ignited the Nibiru conspiracies. Some astronomers explain this globe to be Venus, not Planet X. I know. It’s a little disappointing.

ZetaTalk may give explanation. It is a website all about aliens and conspiracies that engage them, created in 1995 by Wisconsonite Nancy Lieder, who claims to have inside knowledge. She is, afterall, the mediator for Zeta Reticuli, a star system 40 light years from our own planet. This is how she has insight to the doom awaiting earth from Nibiru.

In case you have been absent from our planet recently or engrossed from one natural disaster to another, and didn’t know today was the last day on earth, I’m here to tell you about it. It shouldn’t be a total shock to you. Hollywood has been preparing you all these years with blockbusters like  Alien, Close Encounters of the Third Kind, Independence Day, The Day After, Apocalypse, Armageddon, The Last Day on Earth, Melancholia, Seeking a Friend for the End of the World, for example.

If it all seems ridiculous to you, you’re definitely not alone and stand within the majority. Even so, the conspiracy won’t die. Why not?

People are keeping the hoax alive. All kinds of people. There is great profit for the prophet, you see. These include numerologists and professing Christians, scientists and professionals.

Today, September 23, 2017 is the last day on earth, so some would say. Again, some of these are Christians. You can find their videos all over the Internet. Planet X, Nibiru, is coming for us. Other Christian websites don’t predict today is the end, but the beginning of the end. And they have predicted all along that natural disasters would lead the way. Some say the end will come next month.

The past month seems to only give verification to the conspiracy. How else can you explain two major earthquakes in Mexico taking hundreds of lives and counting, floods all over Europe, and three category 4 and 5 hurricanes blowing through the Caribbean and North America? These hurricanes are some of the fiercest hurricanes ever recorded doing enormous damage to structures, vehicles, trees and wiping out the lives and livelihoods of the masses.

Don’t tell the victims there is no such thing as doomsday. 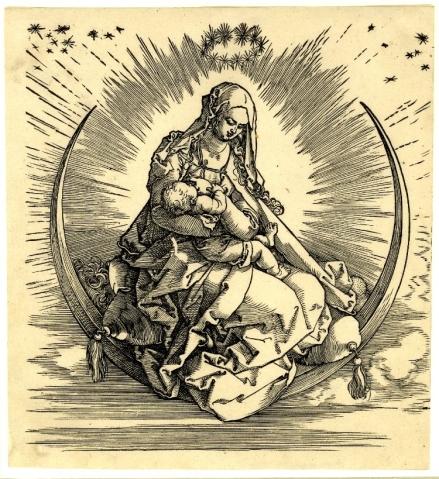 Today will bring celestial alignments of supposed biblical proportions, apparently fulfilling verses like Revelation 12:5, giving clarification to the Woman and the Dragon. This event is a sign of the beginning of the end. The constellations Virgo and Leo play a part, along with Jupiter, who will rise and exit between the legs of the Virgin constellation. Planets Mercury, Venus and Mars also will align, joining the constellation Leo to symbolize 12 stars at the head of the Woman. The crescent moon will rise at her feet as the sun shines within the constellation. All of these things fulfill Revelation 12:5. “A great sign appeared in the sky, a woman clothed with the sun, with the moon under her feet, and on her head a crown of 12 stars. She was with child and wailed aloud in pain as she labored to give birth … She gave birth to a son, a male child, destined to rule all the nations with an iron rod.”

It kinds sounds credible, and definitely exciting enough to keep me surfing the net for more info. How disappointed I was to find out this will not be the first time such a thing has happened. You can look all the way back to 1056, 1293, 1483 and 1827 according to the EarthSky.org website.

Making the Most of the Last Day on Earth

I suppose the proponents of today being the last, or the beginning of the end, will spend the day doing something significant. I hope so. If I knew today would be the last day on earth, I might stand in the marketplace shouting out the gospel. Or maybe I would be selfish and make my way to the foot of Bright Angel Falls in Venezuela. I have always wanted to see it, but I am too chicken or have grown to sensible over the decades to risk it amidst all the chaos and violence during these troubled times in the country.

It’s kind-of a shame. I hear you can buy a mansion with a dollar on the black market over there! Maybe that’s just fake news, too. One thing I am sure of, one day the earth will for certain come to an end, and there will be a new heaven and a new earth. Maybe deep down we are built to know and expect doomsday. Perhaps that’s why we believe Nibiru is on its way. But a simple read of Revelation will tell us that certain events must take place. The Tribulation must begin. There must be a false peace. The Abomination of Desolation must happen. The Holy Spirit will be removed, and the church with it. Then comes the Day of the Lord.

Some people, Christians, thought yesterday would be the Rapture and today would begin the Tribulation for the rest of the world. It was the Feast of Trumpets, which will most likely be the time of the taking-up of the church. Because today is the predicted end of the world, or the beginning of the end, they were certain the Feast of Trumpets this year with coincide with Nibiru and Christians would be raptured. Do you know anyone who disappeared? I am gonna be really gutted if you do, because I am still here! Why are some believers so naive and easily led into strange doctrines?

If, however, I should be mistaken about today, and Nibiru makes an appearance and tomorrow we are all gone, I will for sure apologize!