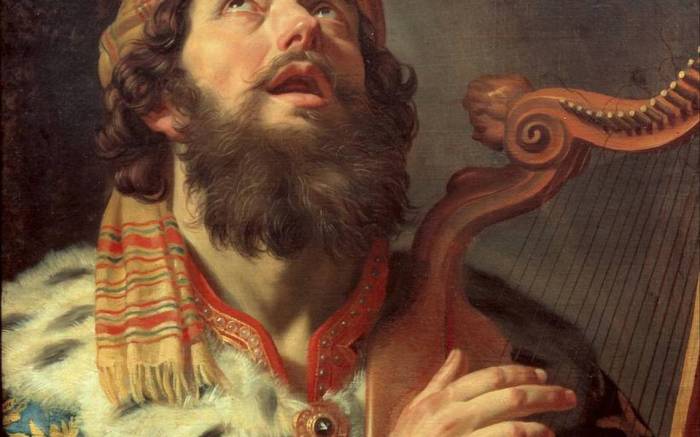 I am taking a short time-out from blogging about my insights in Genesis to bring you forward to the knowledge I am gaining on my biblical studies to date. This includes a brief thought on my reading from Genesis to roughly 2 Chronicles, chronologically.

First, let me say I have decided reading the bible chronologically is a wonderful thing, albeit confusing in part. When I reached 1 Samuel, my reading was proceeding normally. Then I hit 2 Samuel. If one desires to follow the bible in chronological order, by the time you reach 2 Samuel, you will beginning flipping through the Psalms, 1 Kings, 1 Chronicles, and back again.

By the time I finish the Old Testament, it should all be a bit clearer as I take a giant step back to get the “big picture”.

In the meantime, I have to just sit and meditate on the basics I am trying to digest. These insights are nothing new. Perhaps the underlying messages just jump out from reading and rereading the bible year after year.

The Old Testament has some graphic, non-sense themes from book to book as it lays out the history of God’s chosen nation, Israel. The pages do no gloss over the stories, either. Genesis, Joshua, Judges, 1 Samuel all lay out some pretty shocking history. It is no wonder God states in Genesis He was sorry He made man.

The psalmist tells us twice “There is no one that does good, not even one.”

But perhaps the most shocking thing of all is that God still loves us! Throughout the Old Testament, we see God is faithful to keep His promises to Abraham and David and the covenant He made with them. We can sense throughout the text that God is a Master Craftsmen weaving some wonderful tapestry amidst the horrors.

Reading Genesis this time around, and up to where I am in 1 Chronicles, I have stopped to ponder this: even after man’s failures, and after His priests stumble and commit abominable disgraces, God still uses them!

It didn’t seem like Aaron had to be pressured too much to craft a golden calf. His sons were not half as loyal as he. Eli didn’t discipline his sons who were leading the nation into gross sinful acts. They were lewd and greedy. God killed them both, causing Eli to fall back and hit his head and die himself. 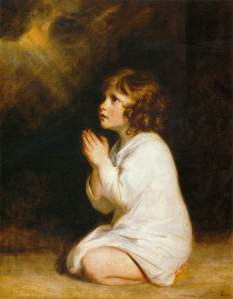 God raised up Samuel to replace him. Until then, God just let His people get on with life, knowing He would soon come and “clean house.” During the centuries that spanned these generations, God still blessed the people and did not abandon them.

This means a lot for me today, because everywhere I turn I see false teaching and careless Christians. And God is still amongst us. He has yet to abandon us in this crisis we are living under. Corruption within governing offices is nothing new, either. It is epidemic. It always has been.

There is no new evil under the sun.

God is still with us, though. He works amongst and within us as we allow. He always will.

David, the very man after God’s own heart, committed sins I hope you and I will never commit. He was a godly man. He was also so wise and so connected with the Lord that he had prophetic visions and insights. The people in his kingdom witnessed there was nothing hidden from him.

Throughout the psalms we gain the understanding that David grew proud once he began to rule the Northern Kingdom, Israel, and the Southern Kingdom, Judah. That was when his “big” sins were committed. But he was repentant and still followed after his Master.

The insight I have upon observing the history of David’s life is this: he completely trusted the Lord. Completely. In the darkest hours and the most dangerous circumstances, David did not waver.

The upsetting thing for me, more than thirty-five years after my following the Lord commenced, I feel like I trust less than I ever have. How can this be? How can I waver after all of God’s faithfulness I have seen? Not just in my life, but in those around me!

In recent days after this awareness, I have really been freed, even just in grasping it! I praise God for the bible and for giving me the understand to comprehend it! It is life-giving. No wonder David kept marveling at the goodness of God and of His statutes.

Putting it altogether, I know God is still walking amongst us and using us, failures and all. In a general sense, He is not worried because of the cross and the resurrection. He has it all under control. Now, if I would just trust Him with it!

“Trust in Him with all your heart and lean not on your own understanding. In all ways acknowledge Him and He will make your path straight.” Provers 3:5-6