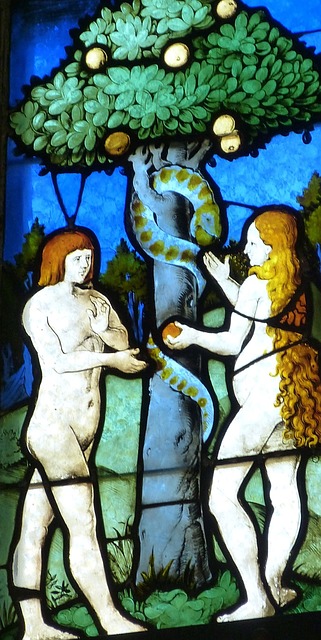 As promised, I am blogging on my insights into Genesis, the very first book in the Bible. Genesis is the first in a five-part section of the Bible known as the Pentateuch. In Genesis we see God create earth, the eventual dwelling of humanity. In fact, earth was made with humanity in mind.

Scholars agree that Moses authored the Pentateuch. It is rich with the history of God’s chosen nation and how He birthed the nation through Abraham and gave them a code to live by as the nation expanded in number. We see the Pentateuch close with Israel about to cross over the Jordan to claim her promised land. The book of Genesis closes with the death of the most blessed, Joseph.

Every time I sit down and look at the Word of God boldly, it always has something new to reveal. I can testify that after more than thirty-five years reading it, it has always proved faithful. In January, when I sat down to meditate up Genesis yet again, I saw much. I want to share my insights with you.

These insights are neither a comprehensive nor exhaustive look into Genesis. They are insights for the moment. For a full Bible study on Genesis, you should explore elsewhere.

The first thing I would like to do in this exploration is address a question that nags both the unbeliever and the believer alike. Was the earth created in seven literal days? While I don’t wish to cover the Young Earth verses Old Earth theologies, I will give a simple answer. For more in-depth reading on this subject, visit my blogs How Long was an Actual Day During the 7 Days of Creation? and Just How Old is the Universe?

I believe because the history of creation in Genesis says at the end of each day “It was evening and it was morning…” that it was literally one day. A little insight here, this is why the Jews begin their Sabbath at sundown, it is the start of the day. That is why we say Jesus was in the grave three days. It wasn’t three full days, but it was part of Friday, Saturday and Sunday.

Was a full day actually twenty-four hours? If there were no sun before the fourth day, how would they distinguish between evening and morning? Good questions! It is a good idea to read the creation account slowly, tagging all key words that might push the boundaries of all the things you have been taught in regards to the creation.

Recognize that the fact that God rested on the seventh day was not because He was tired.

For instance, you will find that on the first day there was light and God divided this light from the darkness. If the sun wasn’t created until the fourth day, what was the light? What was the darkness? He called the light day and the dark night. Then God made a firmament. Then He made the earth and gave it boundaries to separate it from the waters and filled it with grass and herbs and trees.

I really want you to see how fascinating this is! I won’t give you my opinions. I want you to explore the possibilities. Just to round up the idea of creation, however, I will mention that just as Adam was formed at a mature age, I believe the earth was created in a mature state, too. That could mean that the earth was looking like it was a million years old at creation.

The Differences About Humanity

Before moving beyond creation, I want to say the special thing about humanity, apart from all of the other things created, is that we are made in the likeness of God. What does this mean? There are chiefly four areas we are represented in the image of God. We have moral, spiritually, mental and relational capacities.

We were born with a sense of accountability and an innate sense of wrong and right. We will live on in spirit after our death. We can extract logic and reason in 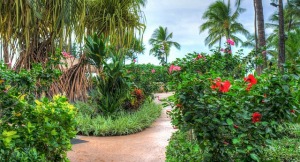 our thinking and plan our future. We live within society where we relate to each other on many different levels as family, friends, co-workers, neighbors, compatriots, etc.

God made Adam from the dust of the ground giving him connection with the earth and matter. But God breathed His breath into Adam’s nostrils giving him a connection to Himself. Out of all of God’s creation, only man has this connection.

The Foreshadow of the Day of Rest

So this is the completion of today’s blog, but I can’t wait to share with you my next insight! I think you will be totally blown away! Watch this space…

One thought on “Bible Study: Insights in Genesis: Creation and Adam”