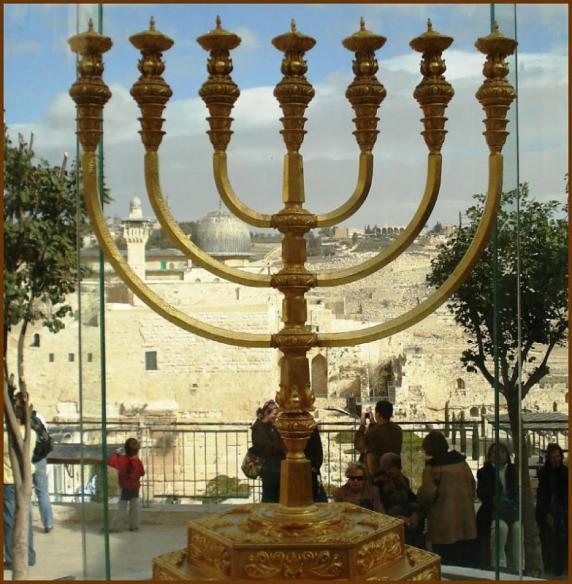 The idea of Separation Theology is problematic. In it, the covenant promises will be fulfilled only to Israel,

which remains disconnected to the Church. The subject of dispensationlism is lengthy, but the gist of it is

that God will yet conclude His business with Israel.

While this holds to be true according to Scripture, a simple problem with this theology is that there are those

who fall into both camps, they are Jewish by blood and Christians by faith.

Some of us know who we are; some of us do not. Another issue is that none

of the blessings of Israel cross over to the Church, even though she has been grafted

into the tree. The coming remnant of Israel gets lost in the mix as well. Another thing

to consider with Separation Theology, there appear separate programs of salvations

Disinformation in the Church

Systemic theology in churches today fail to teach us solid truths, if anything, about

the importance of Israel’s position in the future.

That said, the world powers loathe the Messiah. The enemy dreads His return. He

will be unseated, and all his staff. And if the gospel cannot be stopped, at least it can

be diluted and made ineffective. If the enemy can maintain discord, distraction and

disillusion within the church, it will be too self-absorbed to be missional.

Ecumenicalism is the new direction of the church today. There is a silent warfare at

hand within Christianity; it is disinformation. While the powers that be are set to

keep believers from reaching our position of power in the age to come, to prevent

true Israel from recognizing her Anointed King, they will never succeed.

The end-times witness of the saints will be their own undoing.

The End-times Regathering of Israel

Zechariah 12 prophecies the whole nation of Israel will be regathered. Look also at

mystery, lest you should be wise in your own opinion, that blindness in part has

happened to Israel until the fullness of the Gentiles has come in. And so all Israel will

be saved, as it is written: ‘The Deliverer will come out of Zion,

And He will turn away ungodliness from Jacob…’”.

Even today as Christians we are a part of Israel. Our faith began with them and their

faithfulness. It will end with them, when the age of the Gentiles comes to

completion. We are called to be a witness to them and to make them jealous of our

zeal for our Redeemer King. We testify with His Law written in our hearts. It is quite

probable that we will suffer persecution side by side with them in coming decades.

Now is the time, in this temporary peace, to have new yearnings. To cast off the

desires of the flesh and fast and pray. To meditate, study, understand God’s word.

To prepare. Have we gathered oil for our lamps for the coming darkness?

Watch this space for more…

One thought on “Religion: Is the Church the New Israel? Part 6”